The first production Maserati GT was a two-door coupe, which was offered in the 1960 model year. The body was designed by Touring and was crafted using the company's trademark superleggera technique of hand forming aluminum panels over a tubular steel frame. The convertible version was also available. The 1959 3500 GT was the first production car to feature fuel injection. In 1961, the car was also equipped with Disc brakes in the front and rear. A limited-slip differential was available from 1959. A total of 2,200 3500 GTs were produced between 1957 and 1964.

The 3500 GT was initially shown at the Geneva Motor Show in 1957, and was the first Maserati to be powered by a fuel-injected engine. This straight-six engine developed 235 PS and came with a twin-plug ignition system. In addition, the 3500 GT came with a 5-speed gearbox and lowered roofline. The body was extended slightly and fitted with a new grille. The convertible was known as the GT Spyder.

The 3500 GT was built on a tube platform chassis. Its 3.5-litre twin-spark-six-cylinder engine was tuned specifically for road use. The body was designed by Touring and was constructed using the Superleggera method. This car embodied the spirit of classic Italian Gran Turismo. It was a very luxurious car, and many owners will find it difficult to part with it. 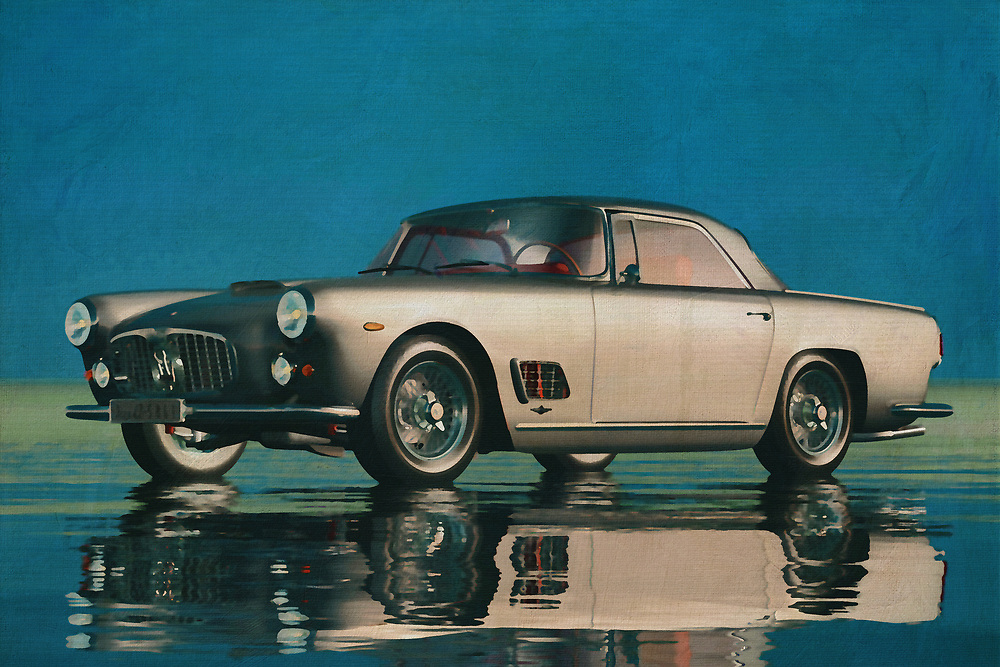