The first Grand Prix of the 1953 season was won by the Gordini T16, driven by the Thai Prince Bira and French factory driver Robert Manzon. This car had been a success in Europe before it was introduced in 1954. In the Italian GP, the T16 was driven by Maurice Trintignant, who won the race in the same year. The T16 was not the most successful car in the series, but it was an excellent second place finisher. In 1952, the vehicle had become a mainstay of European racing, and it became an instant classic.

Despite the high cost of materials, the Gordini T16 was a surprisingly successful car. The first year of the F1 season, Gordini's cars only won five races and a single championship. In addition, the company had major financial problems and could only exchange parts when necessary. The Gordini T16 was a popular choice among drivers. The T16 was the first Ferrari to win a Grand Prix and a classic for Italian car racing.

The Gordini T16 had a large gas tank that opened up to the outside. The car had four-wheel drum brakes that were difficult to use and often ended up crashing the race. Regardless, the T16 was a great example of a Grand Prix car and one that should be on your wish list if you want a great racer. The 1952 Grand Prix was a triumphant return to the sport for Italian racing. 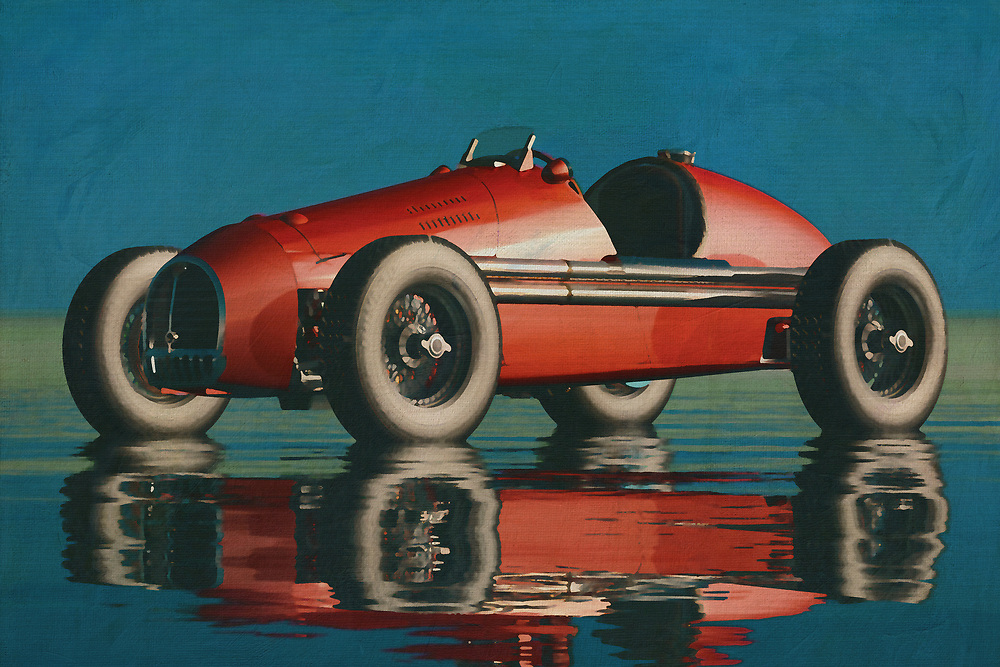